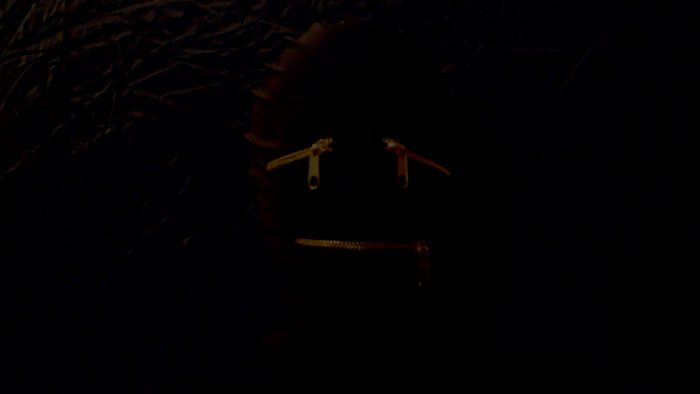 Masonry – the sound of Women and Children not just in Hungary

The poem – Stonemasonswife – written by Kinga Toth in German-Hungarian, translated by Annie Rutherford is a reflection of an old Hungarian folktale, such as of the current political situation – not just – in Hungary.

Kőműves Kelemen (Clement Mason) is a Hungarian folktale and folk ballad about the building of the fortress of Deva. The story originated in the sixteenth century and there are various versions of the story, with minor deviations from one another. The main character – a stone mason by the name of Kőműves Kelemen – is building a castle which keeps falling down, so that he is forced to sacrifice his beloved wife and mix her remains into the mortar to make the castle steadfast. And the current situation: In 2020 the Hungarian government rejected the Istanbul Convention. One woman dies every week in Hungary due to domestic violence and 15,000 children are injured each year. The poem is also dedicated to women and children suffering from war situation – not just! – in Europe.
The sound and video is a collaboration with the artist duo blanche the vidiot from 2022, which works with the original folk song, the poem and the main motives, such stone, walls, barricades and the issue of freedom.